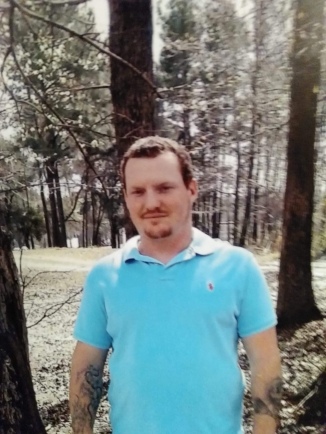 Eric Smith, of Portal, GA, went missing on the evening of December 20, 2019. His best friend, Justin Smith, had dropped him off, according to one of Justin’s comments, at Tanner Lanier’s place of residence. That’s the last time Justin saw his best friend.

Justin Smith has searched relentlessly and set up community searches for Eric during this time. He has searched woods, creeks, dirt roads etc. He’s even had his life put in incredible danger. A couple of weekends after Eric’s disappearance, Justin and his wife were out looking for Eric when they passed Tanner Lanier’s house. They couldn’t have imagined the horrible events that would unfold at that time. Lanier decided to chase Justin and his wife down with his truck, ram their vehicle and fire shots at them. Lanier was arrested and released on bond. A few days later, Lanier was arrested again on multiple drug charges and again, let out on bond.

Ms. Frankie Waters was told her son was last seen around the area of Westside Rd and David Colley Rd. He was reportedly with another man and helping someone with a vehicle that had broken down. Ms. Waters says that BCSD (Bulloch County Sheriff’s Department) knows of audio recordings and screenshots of people discussing what actually happened to her son, Eric. ~~refer to article above

All updates and complete background will be added as I get them.

If you have information relating to Eric’s disappearance please don’t hesitate to call the Bulloch County Sheriff’s Department. 912-764-8888